The laws of the game are defined in full in the ‘World Bowls: Laws of the Sport of Bowls, Version 3.2. All bowlers should familiarise themselves with these and any relevant national/county/club laws. In addition to the laws, a certain amount of etiquette is expected to be followed. The etiquette guidelines offered below are all based on common courtesy, which should make them easy to remember.

For bowlers and spectators 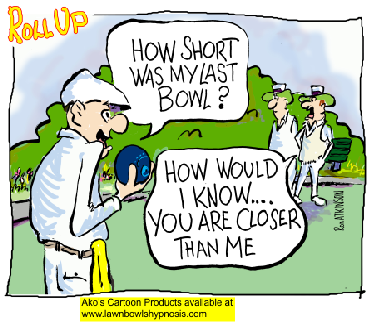 ‘Possession of the rink’ must always be respected

Results of an end 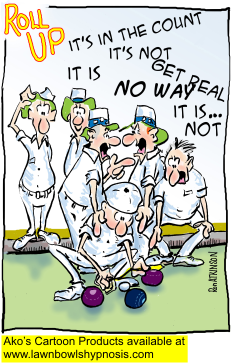