On Sunday, 22nd October, our annual Presentation Lunch was held at the Masonic Hall. We had a good turnout but, sadly, several members were unable to attend due to ill health and work committments.

A fine lunch was provided by Vic and his team, during which we all had a stab at Tony Cekys’ quiz, which caused much head scratching.

Once lunch had finished, and the quiz answers and results revealed, we moved onto the presentations. These were hosted by David Matthews, with Tony Oldland making the presentations. Photos of the presentations can be seen at the end of this post. As you’ll see, flowers were presented to Jean Boxall for her continuing help with the teas at home matches.

A good time was had by all, and we look forward to next year’s lunch, which will be held on 21st October 2018, at the Masonic Hall.

Finally, a big thank you to David Matthews, who takes on so much for the club, including the organisation of this lunch. 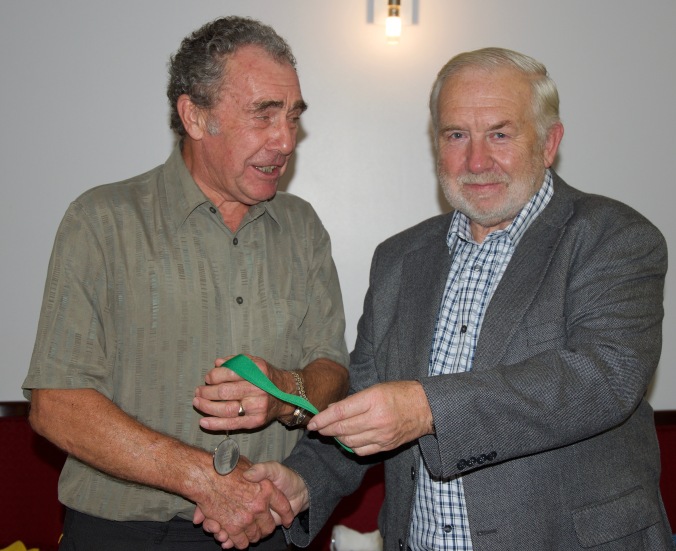 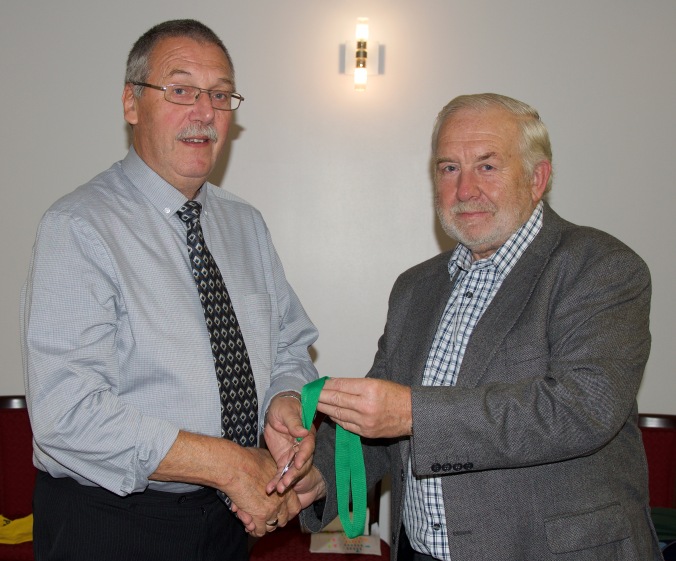 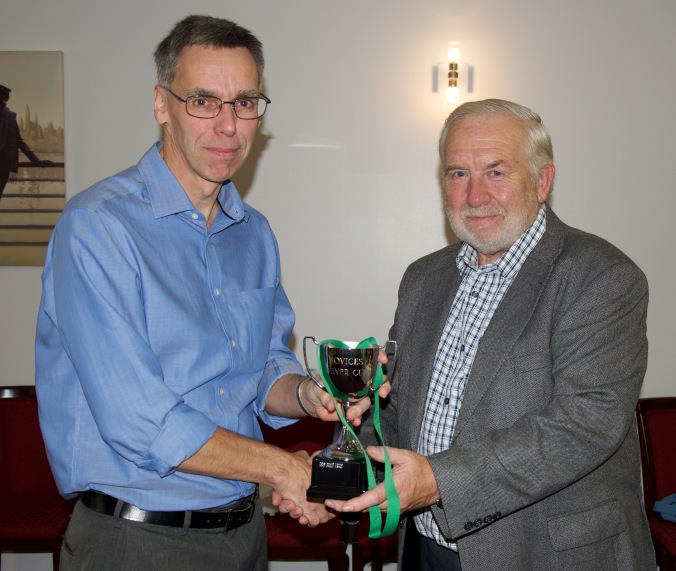 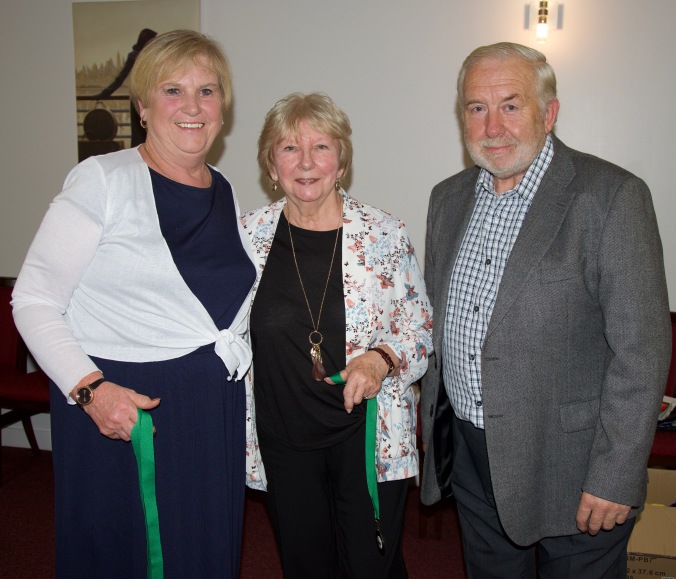 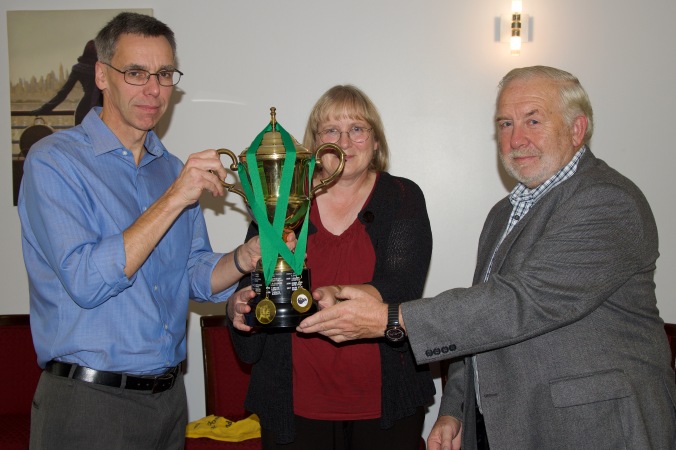 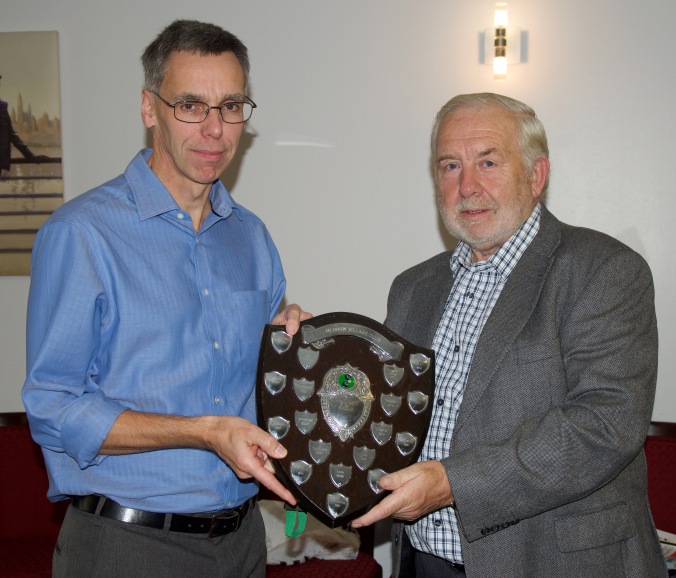 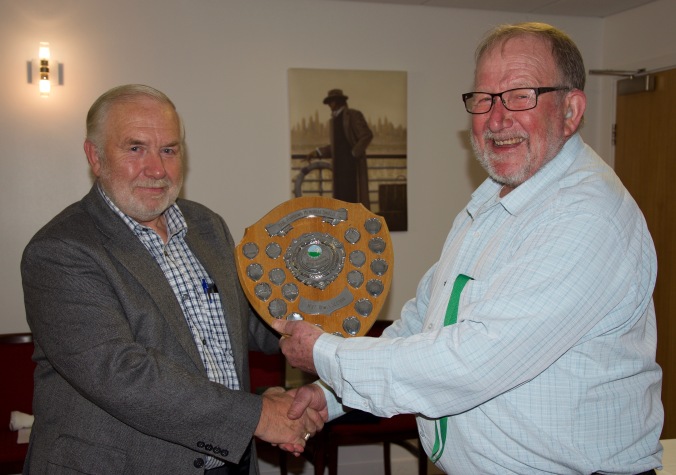 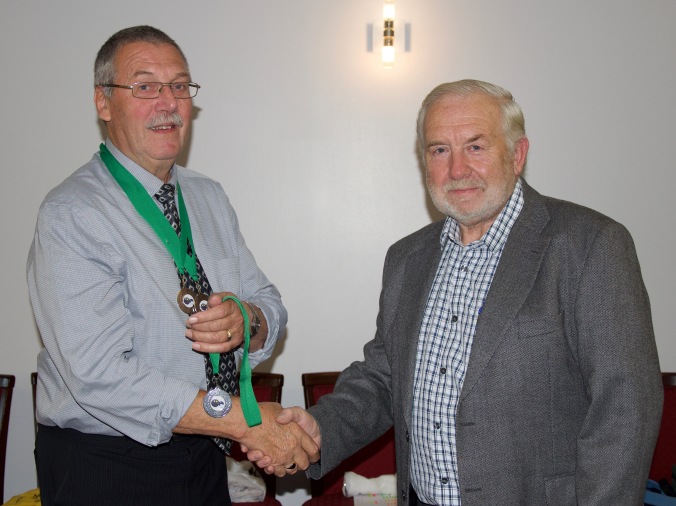 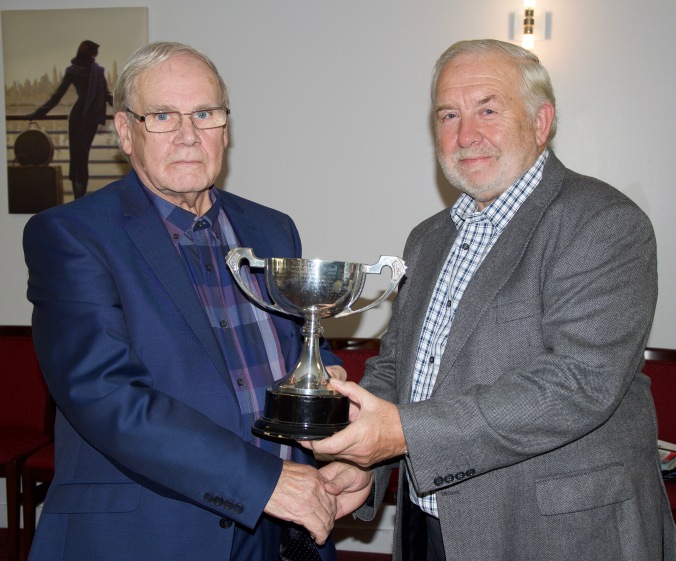