There are a number of formats in which bowls may be played: singles, pairs, triples and fours (rinks).  Most friendly and league inter-club matches at Merrow are triples (three players per club per rink) or rinks (four players per club per rink). These matches are normally played over 18 ends (triples) or 21 ends (rinks) with the winner being the team who overall have the most shots. In the following summary it is assumed that you are playing a rinks game. 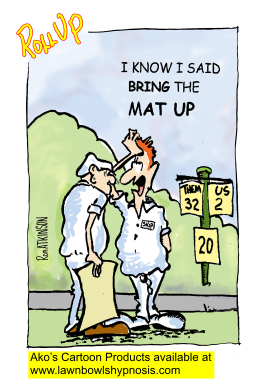 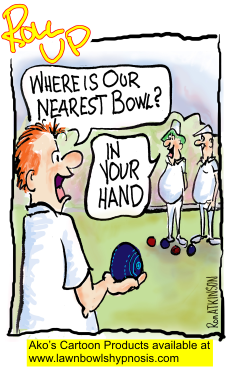 New bowlers are teamed up with experienced players who will guide to provide support and advice during the game. Irrespective of experience and level of skill, it is expected that all players will demonstrate good sportsmanship to ensure enjoyment for everyone and so that all have the chance to play their best.  Further information on Etiquette can be found on the website.