Before our return match with Liphook on Saturday, 5th August, the heavens opened and it was touch and go as to whether the match would go ahead. Fortunately, the skies cleared and, although the green was damp, a good afternoon’s bowling was in prospect.

We played four rinks of triples, with an earlier than expected break for tea when the heavy rain returned after only six ends had been played. It was with some relief that the restart saw us playing under clearing skies.

The end result saw Liphook running out overall winners 53-79 and also winning on three rinks. However, a special mention for rink 2, where Lorna, Richard and David E triumphed, giving Merrow something to smile about.

Thanks to Rodney for the teas, including his delicious home made cakes. 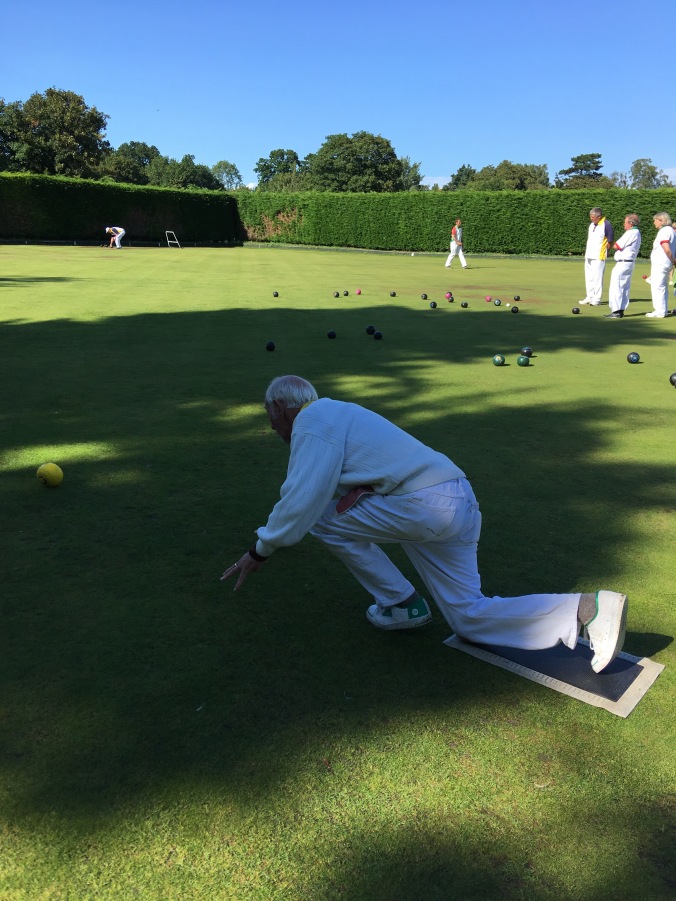 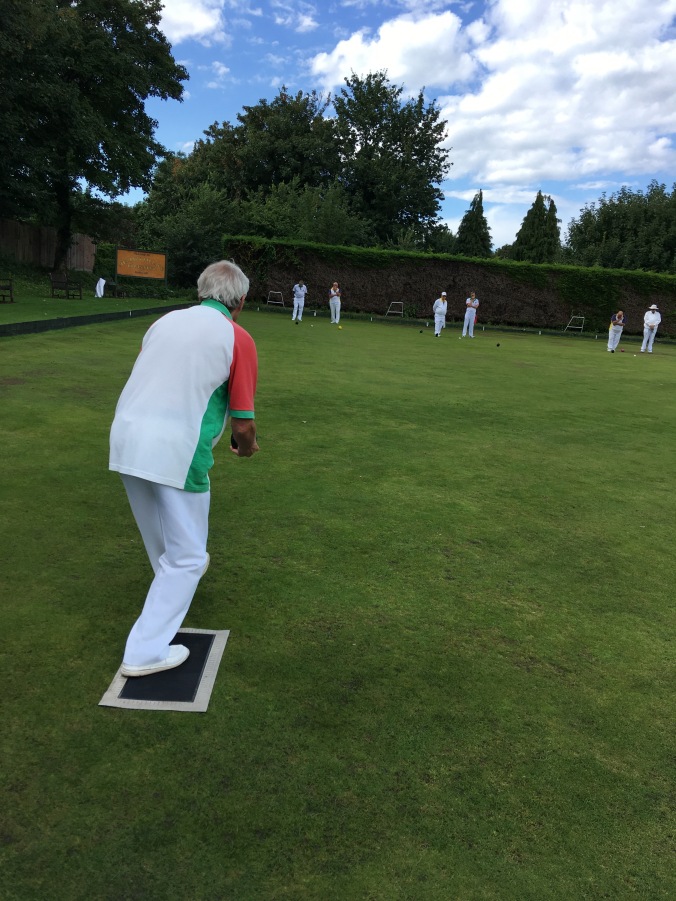